As a child, when Umar Zakaria saw the double bass player play in an army orchestra in New Zealand, he almost immediately knew it was the instrument he wanted to adopt.

TO PURSUE Voice at Apple podcasts, Spotify, iHeart Radio or wherever you listen to your podcasts.

While studying jazz in high school, Zakaria listened to a lot of music by Dizzy Gillespie.

Zakaria remembers uncovering a story about how Dizzie asked his pianist, Panamanian Danilo Pérez, something like “when are you going to take care of the music where you come from?”

It was a quest that jazz musicians of the time like Yusuf Lateef all began to explore as they set out on a trip to Africa to discover their own musical roots.

Inspired by jazz greats like these, Zakaria drew on his own Malay roots and the mix of influences he understands – Arabic, Indian, indigenous Malay, Portuguese.

Over the past decade or so, Zakaria’s interpretations of Malay music ornamentations in his jazz compositions have seen a strong response. 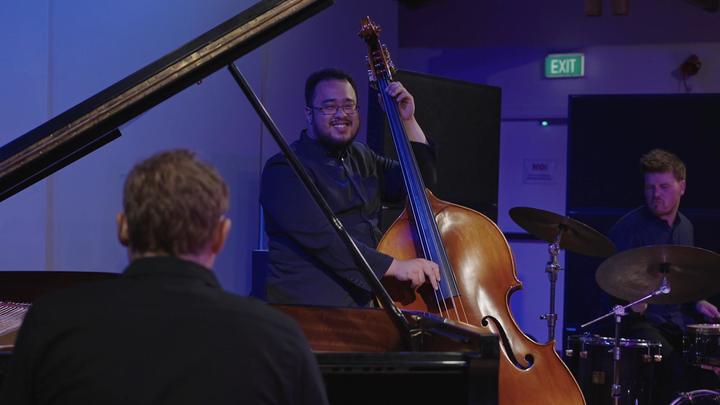 It’s an ongoing journey of discovery that he calls Fearless Music, and along the way, being named Best Jazz Artist of 2018 by Recorded Music New Zealand, are encouraging moments for Zakaria.

At the moment, he is at the heart of his doctorate at Victoria University, which is based on contemporary Malaysian musicians. 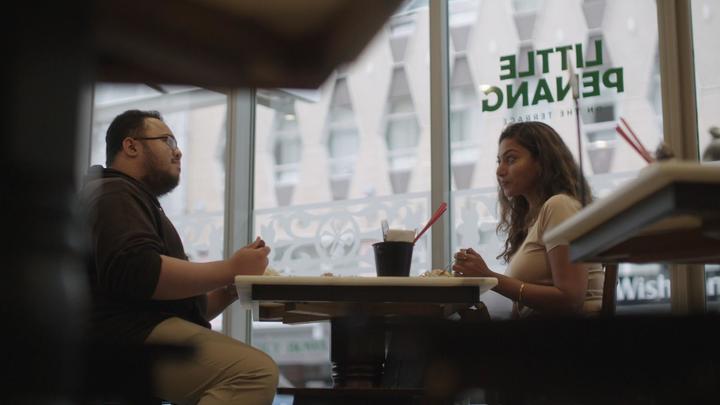 Listen to Zakaria’s full interview on this week’s site Voice with Kadambari Raghukumar – where he talks about his love for Wellington, Malaysian musical genres, and straddling his New Zealand, Singaporean and Malaysian identities through music.

TO PURSUE Voice at Apple podcasts, Spotify, iHeart Radio or wherever you listen to your podcasts.